The team at Dirt Factory all know Bex Baraona from our years riding in and around Saddleworth on the local trails. Bex Baraona is an inspirational rider and her travels and success show just how far a bike can take you. Here is a quick fire Q&A with a super quick bike rider.

I’m Bex Baraona, I race the full Enduro World Series as a privateer, so ride for myself with the amazing support of Transition Bikes, Sixth Element Wheels, Female Riders Inc, 9point8, WTB and everybody who bought a ticket in my season fund raising raffle!

Life is good, fast paced now we are in the season but I love it – makes you really appreciate and enjoy both being away and being home.

2. What is the next thing you are looking forward to the most?

Right now? Currently sat in an airport with a long wait for Tracy Moseley to turn up so we can get the hire car- looking forward to the next 5 hours of people watching! haha!

In terms of the season, we go to so many amazing places in a short period of time it is hard to look forward to just one thing! I suppose I am always looking forward to achieving my best results- lets see what the next round brings!

3. Is there anything you aren’t particularly looking forward to?

Resting! I’m no good at it, annoys me, but it is really important and I have learnt that now, after having to take a big chunk of time off after returning from the southern hemisphere.

Not one for a film, I can’t sit still enough (got the attention span of a plum!). I did recently see the premier of Deathgrip Movie and that was pretty unreal, made me want to go riding that’s for sure!

5. What or who inspires you the most?

I’ll admit, I’m a Tracy Moseley super fan 🙂 hahaha. She dominates at whatever she sets as a goal, and even into ‘retirement’ she is still handing it to us all – a proper legend.

6. What are your top three UK riding spots?

Ooo only 3!? Difficult to whittle it down to 3 but just from memories of amazing biking trips it’s got to be: Innerleithen, Triscombe and a secret spot in South Wales.

It’s been up and down for sure and sometimes it is difficult to not give the ‘ups’ enough attention. I’ve been pretty hard on myself about 2017 season, because I am not where I want to be in the overall or at the races. I had a mechanical in Ireland which was a big kick in the teeth and dropped me from 6th to 11th, gutted! BUT, regardless of results, I just feel like I’m not riding 100%, there is more to give in this fiery tank of mine!

8. And finally, it’s open mic, anything else you’d like to mention?

I’ve recently got a jump bike so I’m super excited to get down to Dirt Factory when you guys are open!

We can’t wait to see Bex inspiring the next generation of female riders at Dirt Factory, just as Tracey Moseley helped Bex become a force to be reckoned with in the Enduro World Series. You can stay updated with Bex’s travels and racing on her Facebook, Instgram and Twitter feeds. 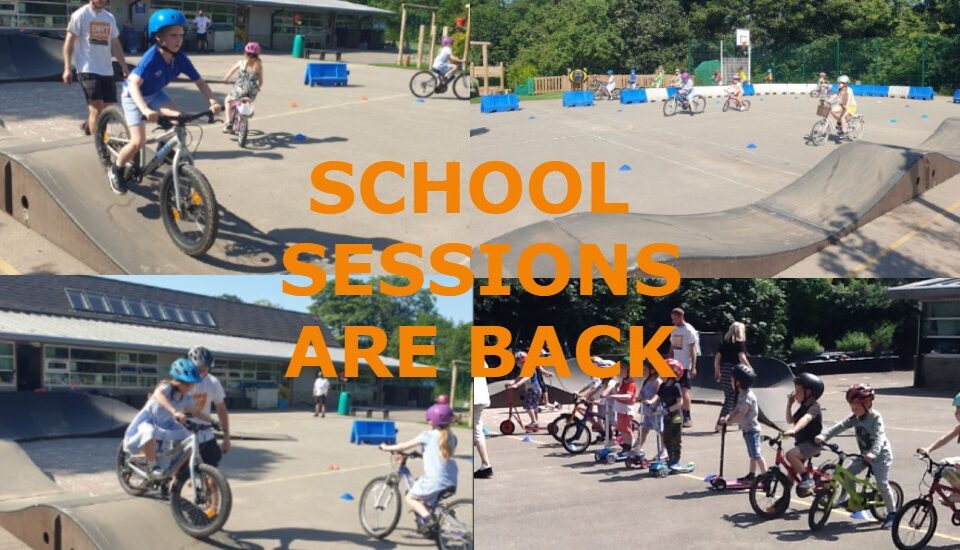 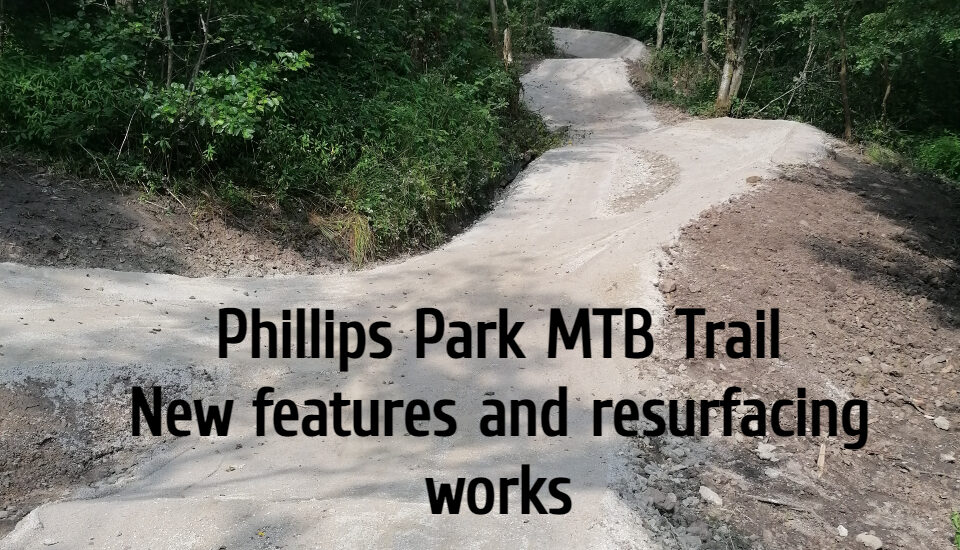