During July we teamed up with Salford council and Greater Manchester Police to deliver a series of school cycle sessions. The aim of the project is to promote active lifestyles, teach cycle maintenance and to carry out measures to prevent bike crime.

Two Salford high schools took part in the school cycle sessions and Dirt Factory staff were on hand to coach bike skills using the mobile pump track. Over 60 school pupils brought their own bikes, learnt pump track skills and received a free bike lock from GMP, in addition each bike was added to the police bike register.

“Pupils from all year groups took part and enjoyed the morning using the tracks set up by Dirt Factory. Pupil’s bikes were inspected and a number had low tyre pressure – all problems were fixed. Session which was a great success.”
(S Cheshire St. Barlows, Assistant Head of Sixth Form)

Look out for more Dirt Factory school and community activities over the summer holidays. If you have an idea for a community or school project using the Dirt Factory pump track, BigAirBag or coaching staff get in touch [email protected] 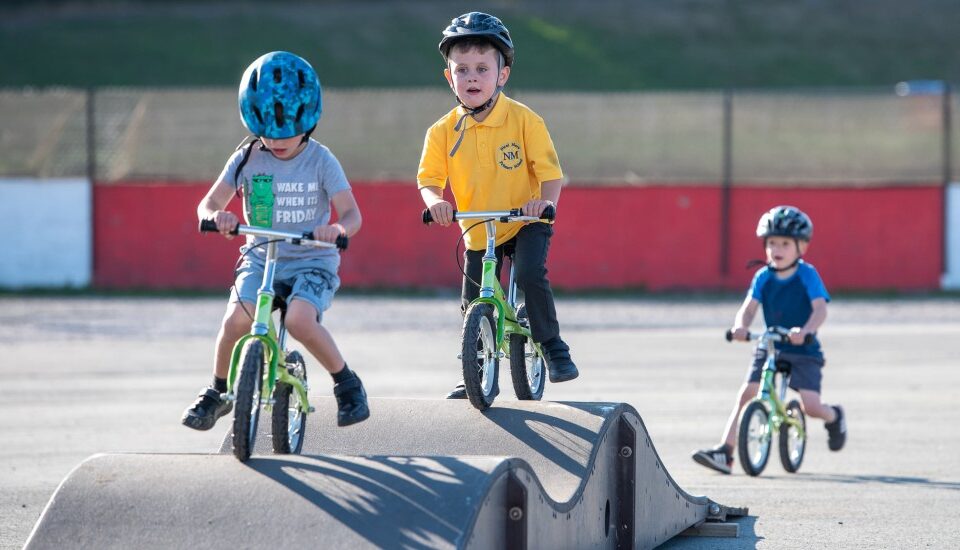 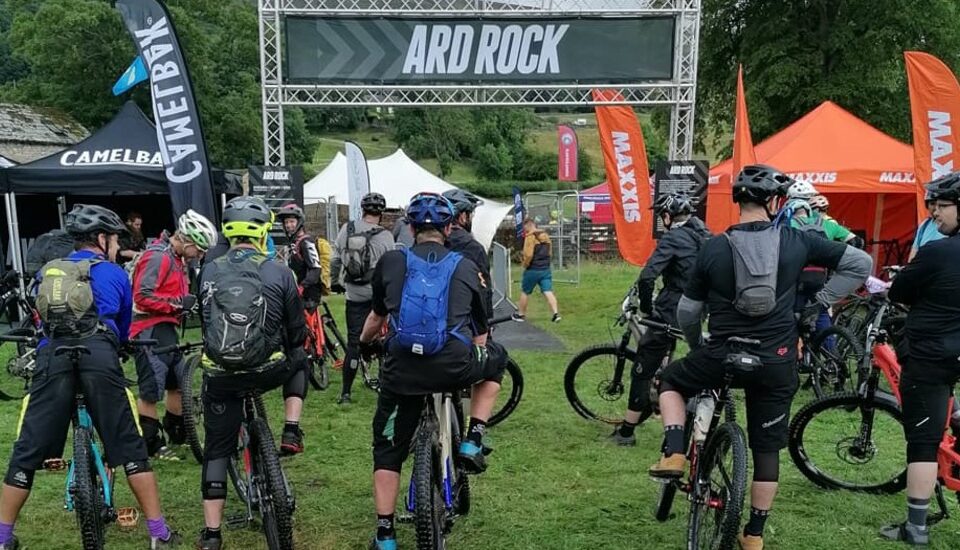