It’s been nine months since my last guest blog where I introduced the proposal for a waymarked off-road cycle route around the Tame Valley, South Pennine towns of Stalybridge and Mossley, so it’s probably time for an update…

Only 17 days after the first blog was published the proposal hit a major set back when Stalybridge was badly affected by flooding, causing damage to a section of the Pennine Bridleway and a bridleway that leads into the country park, unfortunately both are used as part of the route.

Since the flooding, most of the damage has been repaired but we’re still waiting for an update from Tameside Council on when the country park bridleway will be repaired. Fingers crossed this should be soon. Tameside Council continue to be very positive and are currently developing a trail logo, maps, a website and signage. I have also had the opportunity to ride the route with Michael Hughes (Tameside Highways Officer) and Dan Makin from Dirt Factory, which gave us the opportunity to share our thoughts on waymarking, trail development and maintenance. 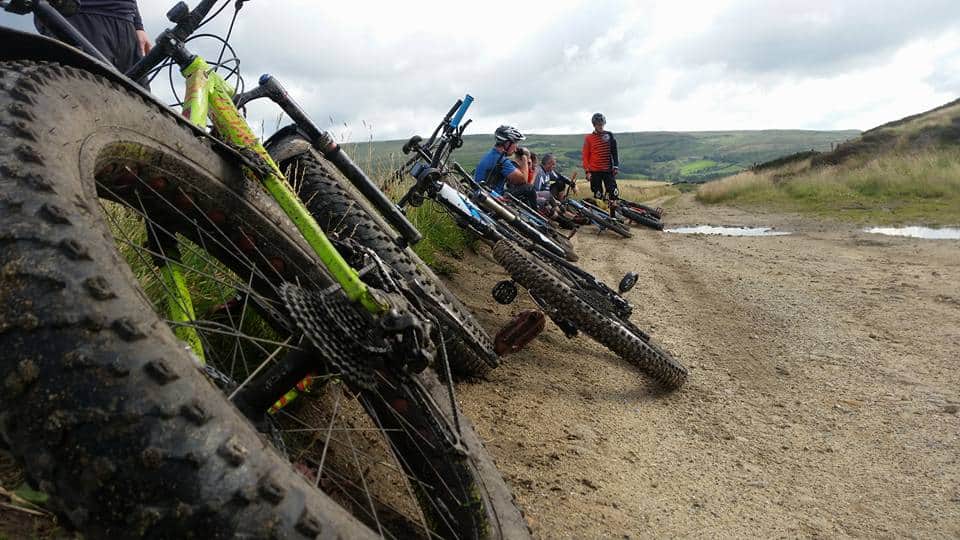 During the early conversations with the council there was talk of creating an affiliated group to support the development of mountain biking in Tameside. Our initial idea was to set up a Tame Valley British Cycling affiliated group but we decided to take a slightly different path. One of the first groups to show support for the proposal was the Pennine Mountain Bike Association (PMBA), a well established volunteer group that works for mountain bikers in Lancashire and the Pennines and the sponsor’s of the PMBA Enduro series. After a number of conversations, Tame Valley MTB route is now affiliated with PMBA. This gives us access to a larger volunteer group, mountain bike development experience and funding bid support.

Also the support from the Dirt Factory has been invaluable over the last 9 months with Dan Makin volunteering his time alongside opening an indoor mountain bike facility. Dan has attended a number of meetings with the council and provided expertise regarding the development and maintenance of sustainable mountain bike trails in the area. The advice has been a massive positive in driving the proposal forward. Tameside council also support the school and community activity programmes delivered by Dirt Factory and would like to see their air bag and pump track used within Tameside schools as well as for a grand Tame Valley route opening.

Stay tuned and keep an eye on our Facebook page for more updates.

Interested in being a volunteer for the PMBA check out their volunteer page. 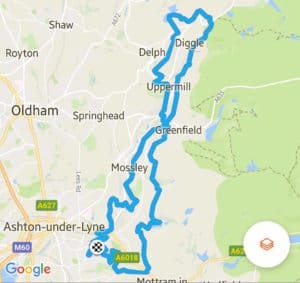