The Dirt Factory Air Bag and crew were invited to the Enduro World Series (EWS) finale in the Scottish Borders, Innerleithen to provide some airtime action. The Dirt Factory Air Bag was being presented by Dyedbro, who had organised Matt Jones and Innes Graham to show off some tricks mid-air while on their bikes – with a soft landing ahead.

The weather on Friday and Saturday put a halt on matters because of heavy wind and rain, but Sunday was much better conditions, and the boys delivered. The air bag runway was lined with a huge crowd, cow bells were ringing and screams of ‘send it’ filled the air. Stoke levels were definitely maxed out which made up for the first two days lack of action, hopefully the wait was worth it.

In the background the whole EWS championship was being decided between the tapes, not to mention right here in the UK. There were a few riders in contention to be crowned the overall winner in both the men’s and women’s field. If you’ve not watched it yet, you can watch the replay and see the full results here.

If you’ve not been to a major mountain bike event in the UK before, the EWS or Fort William Downhill World Cup are highly recommended. You get a great insight into how technical the racing is and how fit the racers are, you can explore the pits, watch shows such as the Drop and Roll tour with Danny Macaskill, get some bargains and meet Pro riders and legends such as Sam Hill and Danny Hart. You may even get the chance to hit the Dirt Factory Air Bag, its usually a top day out or weekend adventure.

That’s it for the racing this year, and what a banger, (a wet sloppy banger). 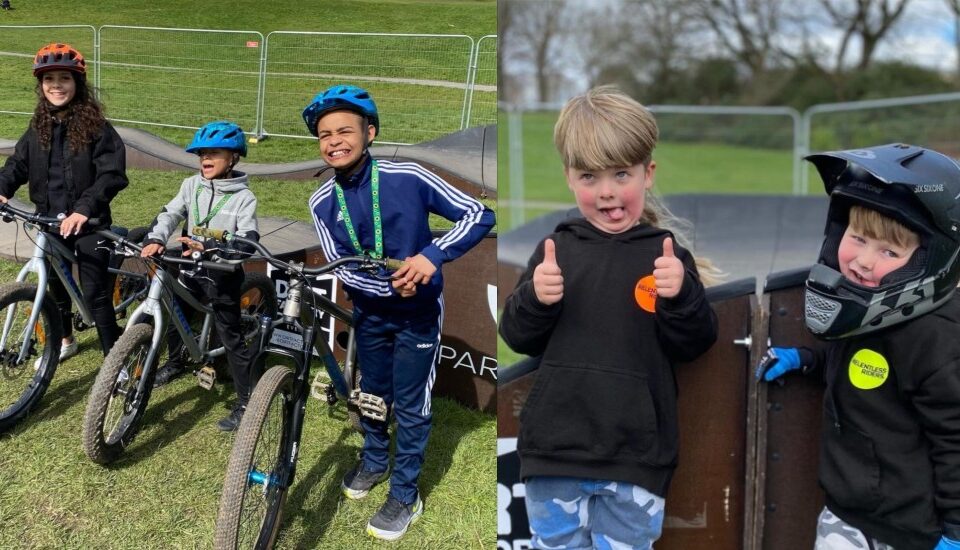 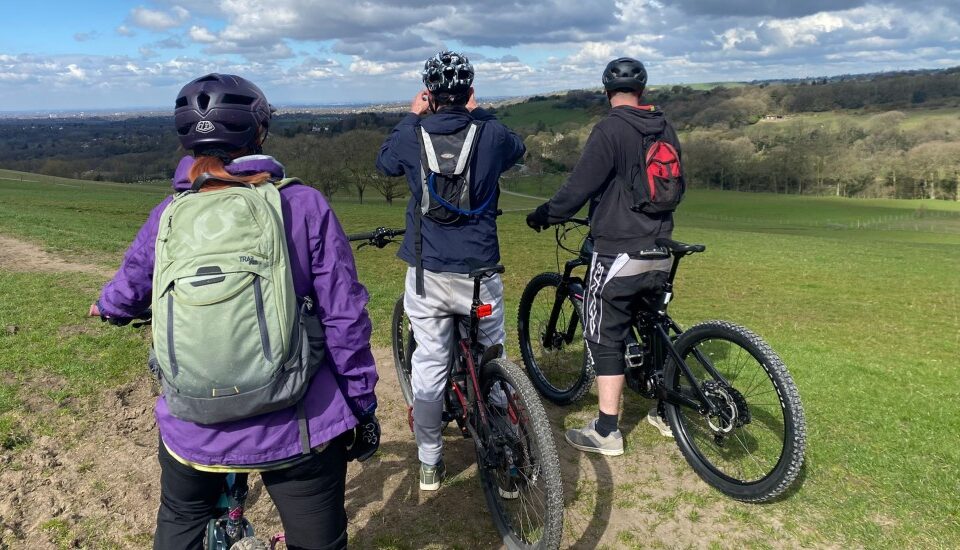 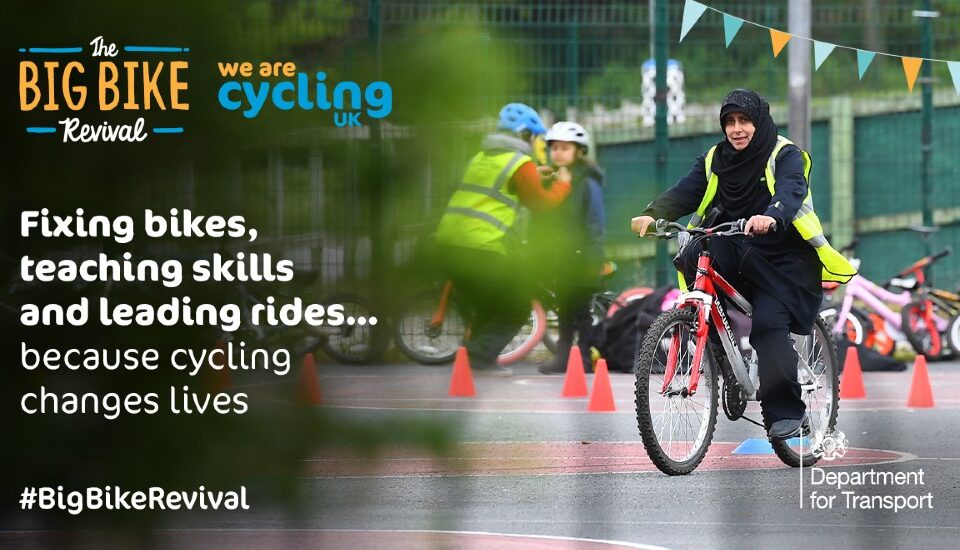